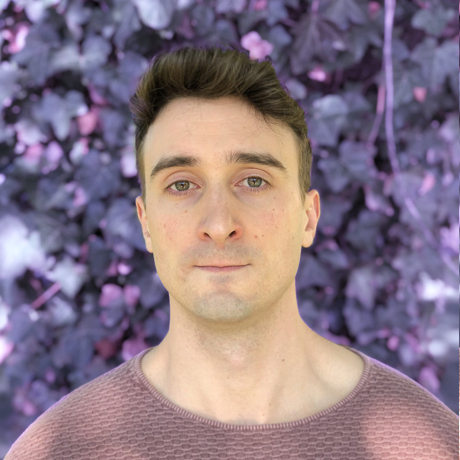 Kevin Hartman
software engineer at Microsoft. views are my own. [he/him].
Posts Scala to native code with GraalVM and GitHub Actions
Post
Cancel

Scala to native code with GraalVM and GitHub Actions

If you’ve ever wanted to write a fancy new console app in Scala, but found yourself torn between engaging your innate desire to write functionally beautiful code, and the perversion of handing your users a JAR file, this post is for you.

This approach assumes your project is on GitHub.

Before we continue, a bit of background on GraalVM:

Most notably for our purposes, it also includes a tool known as native-image.

GraalVM Native Image allows you to ahead-of-time compile Java code to a standalone executable, called a native image. This executable includes the application classes, classes from its dependencies, runtime library classes from JDK and statically linked native code from JDK.

Tl;dr native-image is capable of compiling Java bytecode to a standalone executable (no JVM required!) for macOS, Windows, and Linux.

Typically, you can expect the resulting binary to be around 10 MB in size for a Scala console application. Compared to a compiled C program, this is quite large, but (IMO) not unreasonable.

If you haven’t heard of it, GitHub Actions is a CI/CD platform, which allows you to build, test, release (you name it) your code in response to platform events/triggers (such as new code getting pushed).

In our case, we need it to build our Scala project into a JAR, and then to invoke native-image for each platform.

One limitation of native-image is that it’s only able to produce native executables for the host on which it’s installed. Luckily, GitHub Actions supports multi-platform builds.

In the sections to follow, we’ll look at some code snippets from a sample YAML GitHub Actions workflow definition which builds a Scala project to native code for each platform, using GraalVM. This sample comes from a small (and fun!) Scala console app called soctool.

The snippet above defines a new job build that uses a Docker container to build the project’s Scala sources into a fat JAR, which is then uploaded as an intermediate artifact.

With the JAR uploaded, we can consume it from parallel native-image jobs, one for each platform.

Cross-compile to native macOS and Linux

The snippet above handles invoking native-image on our JAR for macOS and Linux (Windows is handled separately, below).

Other than what’s noted as inline comments, there are a few things to call out:

Finally, the above snippet of course does the same for Windows. This is done separately, since GraalVM’s toolchain operates a little differently here.

Now, by pushing a Git tag, we’ll automatically get a GitHub Release with native executables for macOS, Windows, and Linux :)

To do this for your own Scala console app, I’d recommend grabbing the sample workflow YAML, and customizing it for your project.